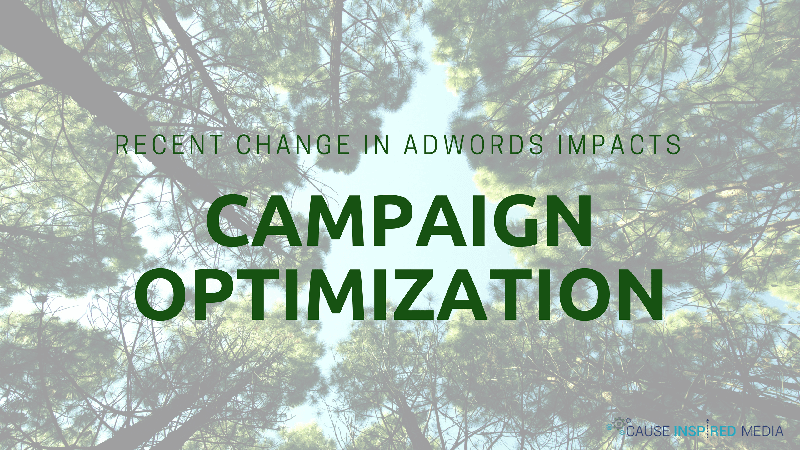 The complex world of Google Adwords is perpetually changing, and it can be difficult to keep up. Google changes their software fairly consistently and often times they don’t even announce when a change has occurred. Just last week Google changed the way they track VTCs (view-through conversions), and it has a bigger impact on your campaigns than you might think.

For our nonprofit clients, this data will allow us to view your display campaigns on a very deep level. Here is one example of what we can do with these metrics. Let’s say someone is interested in learning about endangered species in the United States. He ends up seeing and clicking on ad for an organization that promotes the conservation of Leatherback sea turtles. He explores the site, and then after some time, ends up leaving and continuing his research on other websites. As he explores other sites, he comes across a display advertisement for the same Leatherback co 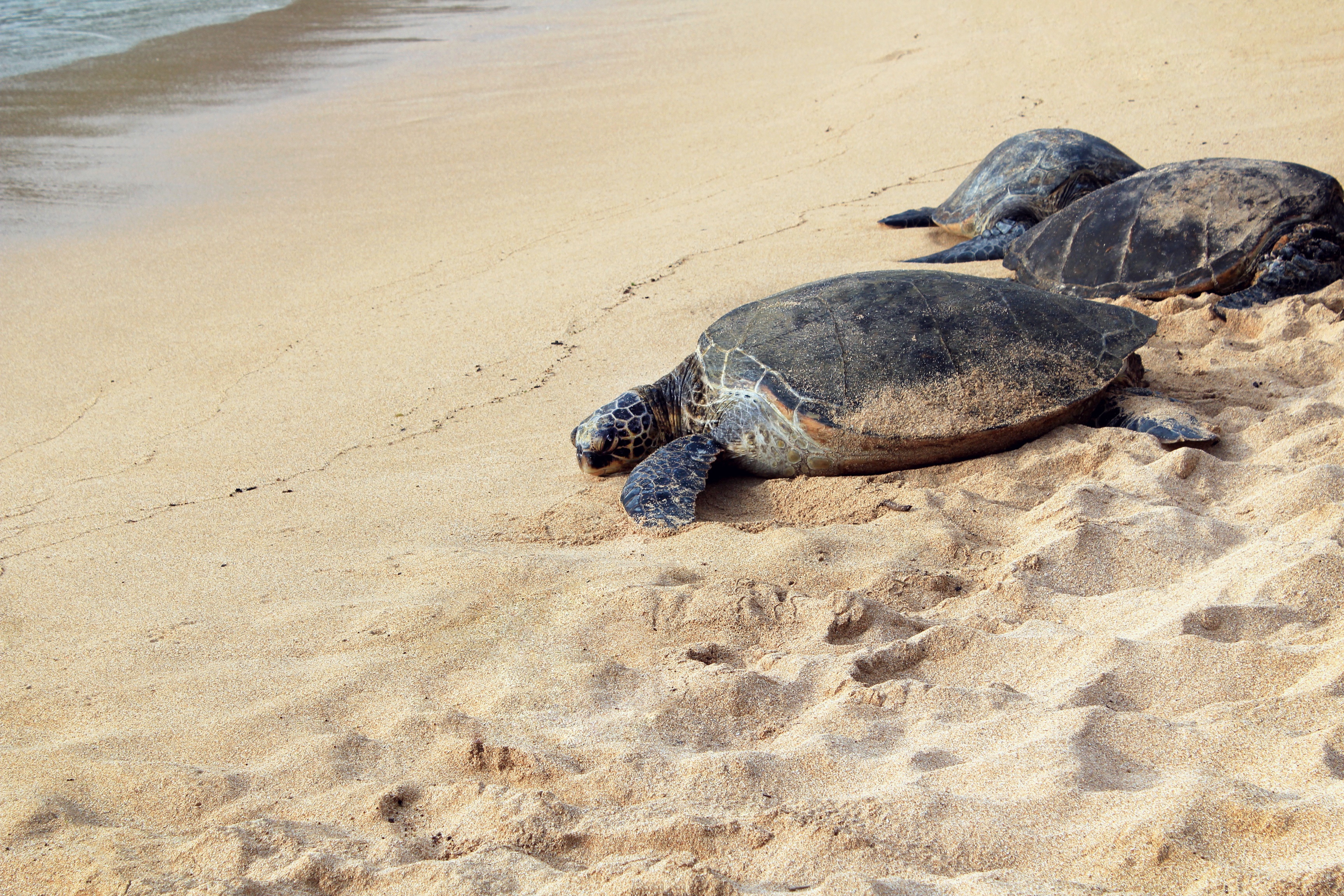 nservation site he was just on, asking for a small donation. Feeling compelled, he (without clicking on the ad he saw), goes back to their site and ends up donating $20 to Leatherback conservation. Although he did not click on the display ad, this still counts as a view-through conversion, and should be included in your data for that particular re-targeted campaign. With this information, we can gauge how well your campaigns and keywords are performing with and without someone clicking on the ad.

So what changed? Google has actually been tracking these conversions for quite some time now, but what has changed recently is the time window that Google uses to track them. Up until last month, if someone viewed an ad (without necessarily clicking), and ended up completing an action, it would count as a view-through conversion as long as the process happened within a 30-day period. But now, Google has significantly narrowed this window to just one day, allowing for more specific data within this metric.

But, how will this affect your Adwords campaigns? There are actually quite a few ways in which this change can impact your campaigns. Because Google’s window has shrunk to just one day, your VTC data will now directly correspond to your daily advertising, so you’ll want to incorporate it into your campaign optimizations. According to a recent article featured in entrepreneur.com, since your data will now be more relevant, “it would be a mistake not to include it [in your campaign metrics] because it’s a direct consequence of the adwork that you are doing.”

Using the new VTC data will give your organization the opportunity to evaluate your campaigns on a much deeper scale. By using data that is more relevant, you’ll be able to see, specifically, how well each keyword performs. Keywords that you may have thought were under-performing could actually be bringing in more revenue than you previously believed. If you can use is data effectively to determine whether a particular keyword or an ad is converting well, your Adwords account might show more daily conversions than it did before.

The world of Google Adwords is ever-changing and difficult to navigate, and if you’re like many nonprofits, actively managing an Adwords account may be far out of your wheelhouse. If you are one of our clients for display advertising, ask your campaign manager about tracking these metrics. We’ll take care of it for you.

If you have any questions about getting started with the Google Grant or are interested in display advertising, contact us! We’re happy to help! 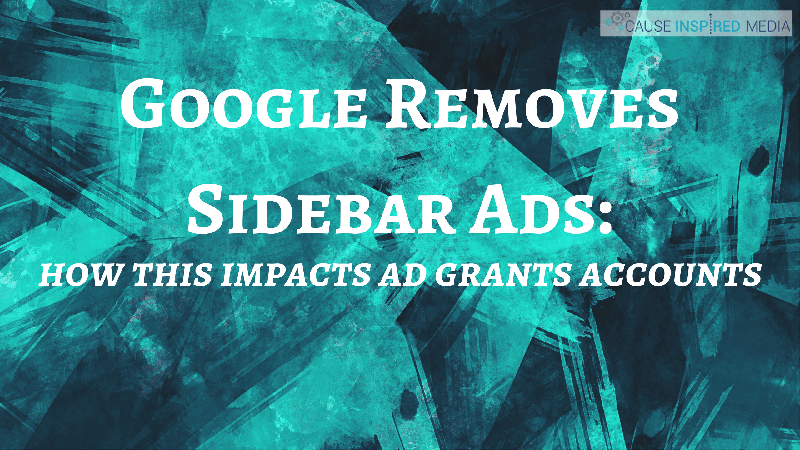 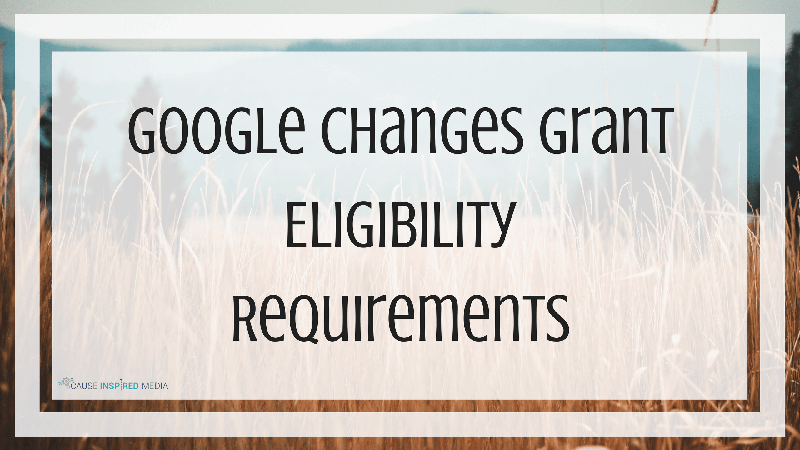 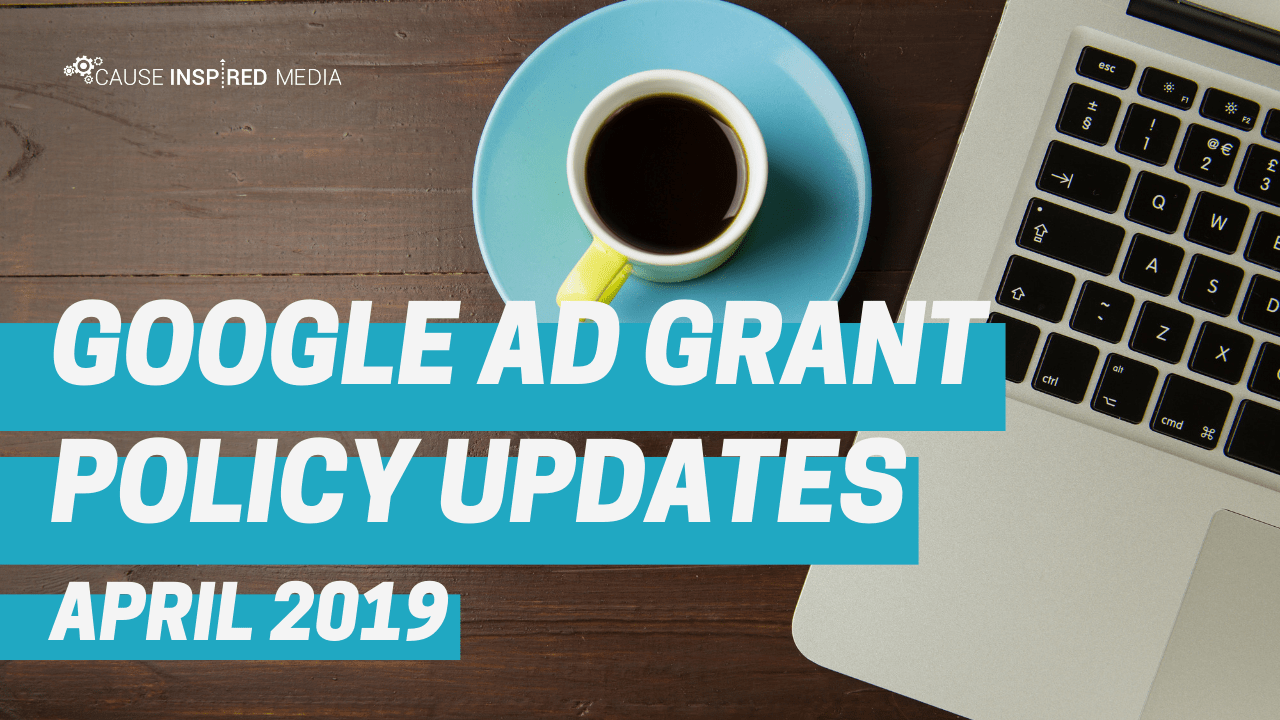 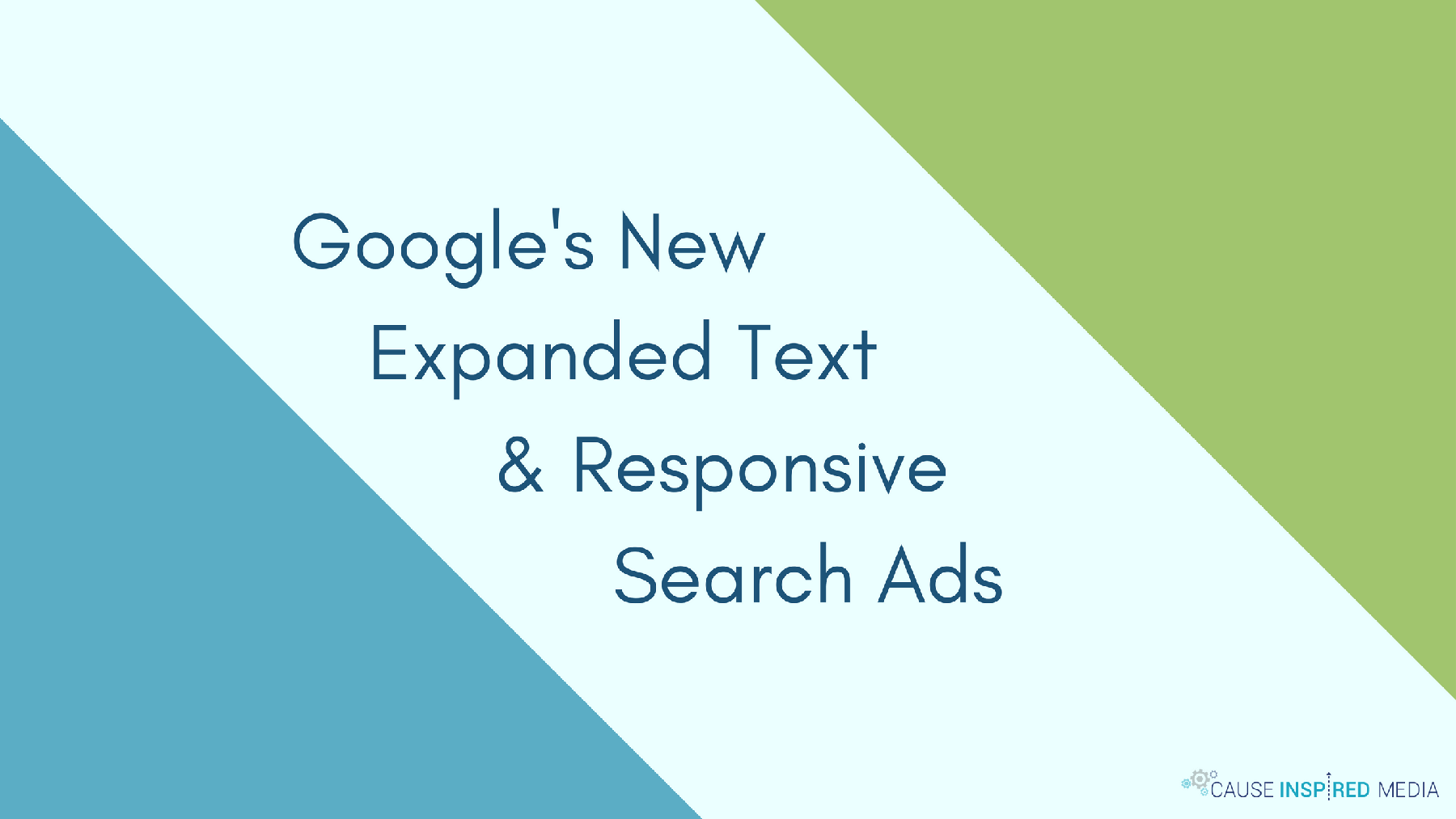 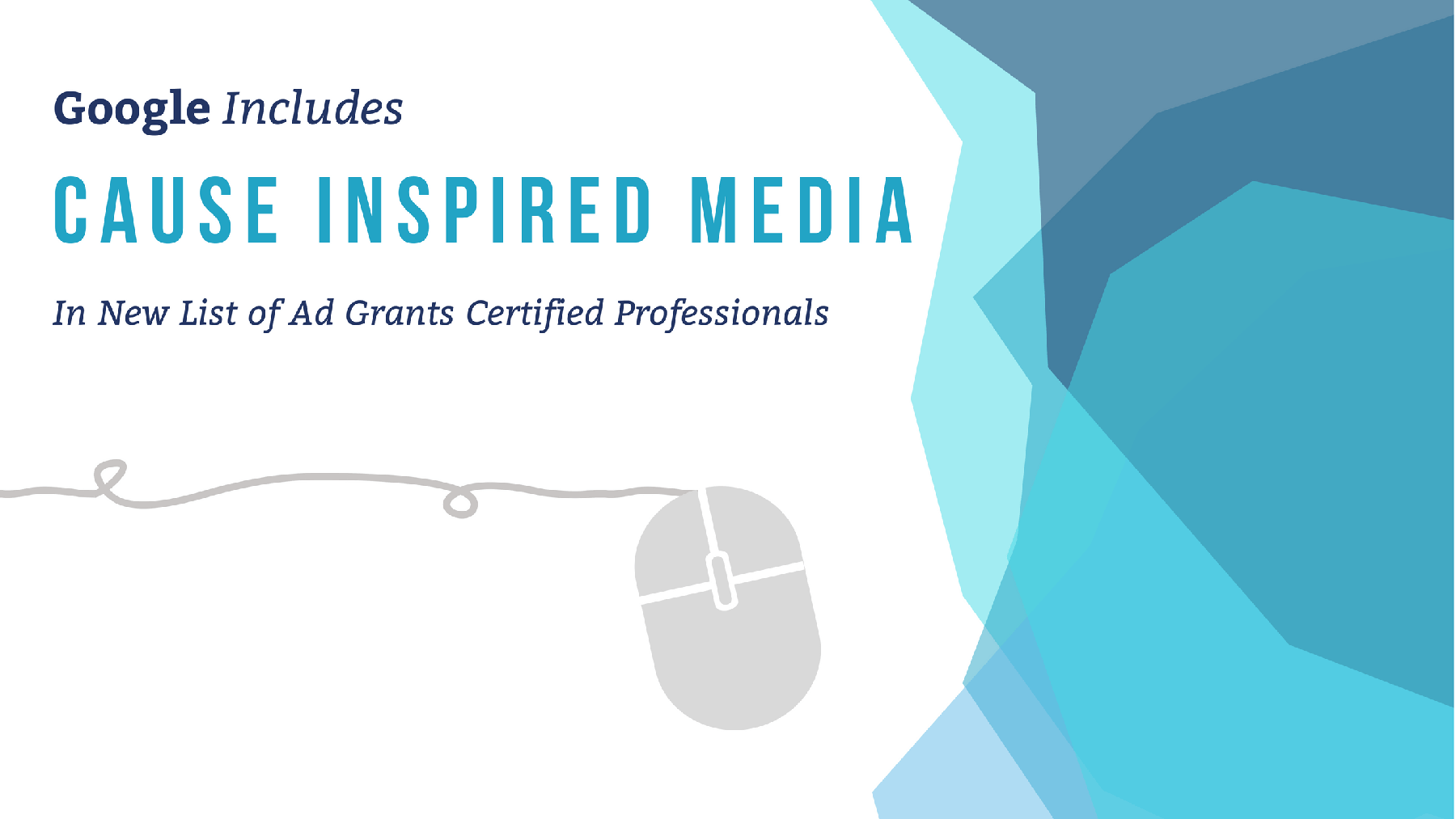