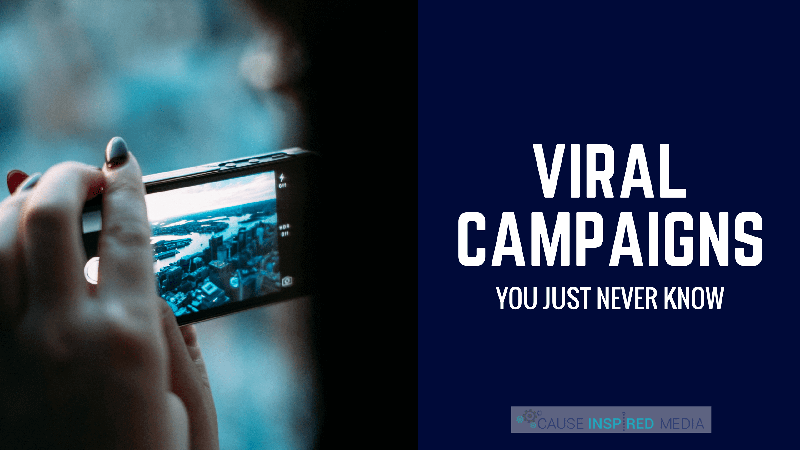 In the summer of 2014, one of the most well-known viral campaigns – the Ice Bucket Challenge – reached its peak. Spreading awareness for ALS by dumping ice cold water onto the heads of willing participants raised over $220 million worldwide.

Although every nonprofit and charitable cause would love to see these results, they are uncommon. The ALS Association and other ALS-related charities were lucky. Viral campaigns are unlikely to happen intentionally. However, by using the information available about past viral campaigns and studying what they did right, nonprofits can attempt to recreate similar results on a scale relative to the size of their organization.

One major component of a viral campaign is its relevance to current events. If something is happening on a national–or even global–scale that relates to the mission of your nonprofit, capitalize on it and raise awareness. In 2015, when the United States Supreme Court was voting on marriage equality, the Human Rights Campaign (HRC) launched a campaign in which millions of people changed their profile pictures to HRC’s logo (a yellow equal sign over a blue background). The organization itself was relevant, but there was no actual marketing on the logo, so although the nonprofit increased awareness of their cause and the current events at hand, the organization itself did not gain any significant brand awareness.

This bittersweet result is common in viral campaigns. When reaching so many people on different platforms across the internet, it is easy to lose the organization that started it. It is a bonus if the nonprofit raises large sums of money, but most viral campaigns spread a message. Many people hop on the bandwagon of virality, not even knowing what the campaign is for. The message or idea of the organization might spread, but ignorance of the campaign or issue means that not everyone who participates will become a donor.

Viral campaigns take advantage of the internet and social networks, so when creating your own campaign, keep it short and simple. There should be a hook to the message that people can easily remember and share. Also, the donation amount your nonprofit asks for should be affordable. To reach a broad audience, the amount should be something that a majority of people can give.

While the messaging and content of the campaign is important, so are the visual aspects. Compelling infographics, stories, as well as emotionally engaging images and videos are a great way to attract attention. If it looks good and makes people feel something, they are more likely to donate and/or share. One of our own clients, Free the Slaves, does a great job with this. They often share pictures or videos of former slaves along with their personal stories. Storytelling videos are emotionally moving and people are likely to remember them.

Every nonprofit that has had a viral campaign agrees on one simple fact; it’s pure luck. Reaching a tremendous audience and raising hundreds of millions of dollars in a short amount of time is not to be expected of every organization that attempts virality, but following certain guidelines and best practices is sure to boost donations and brand awareness.

If you have any questions about creating successful ad campaigns for your organization, contact us! 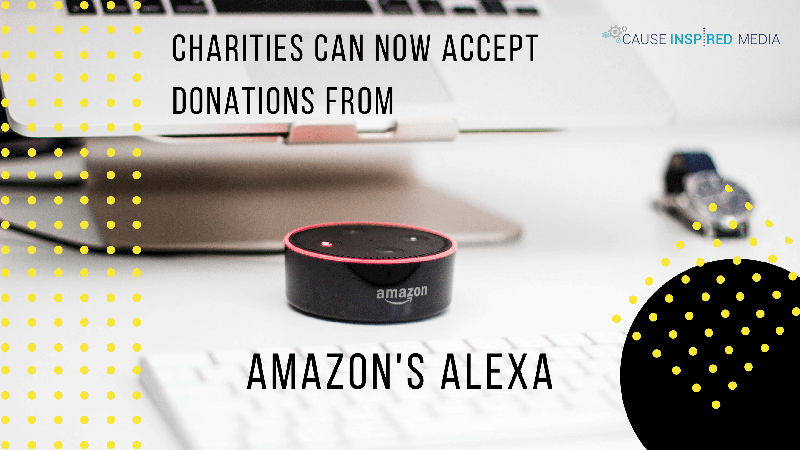 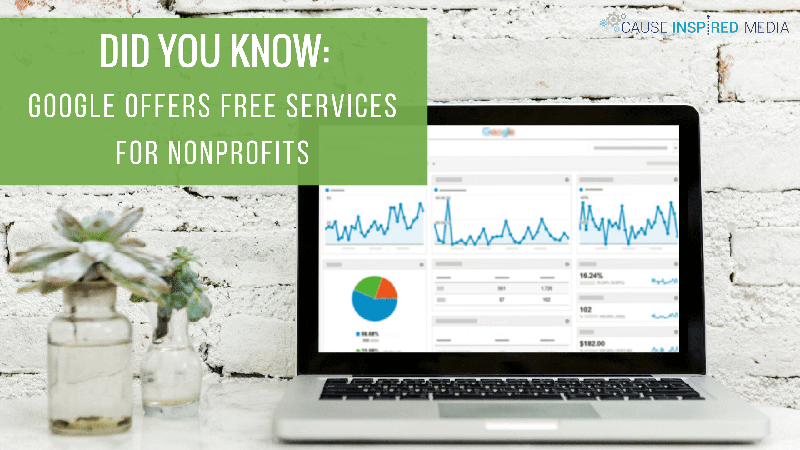 Did You Know: Google Offers Free Services For Nonprofits 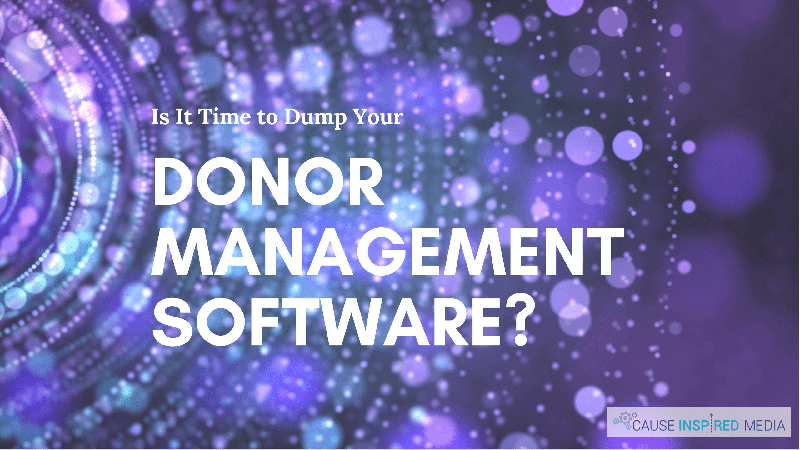 Is It Time To Dump Your Donor Management Software? 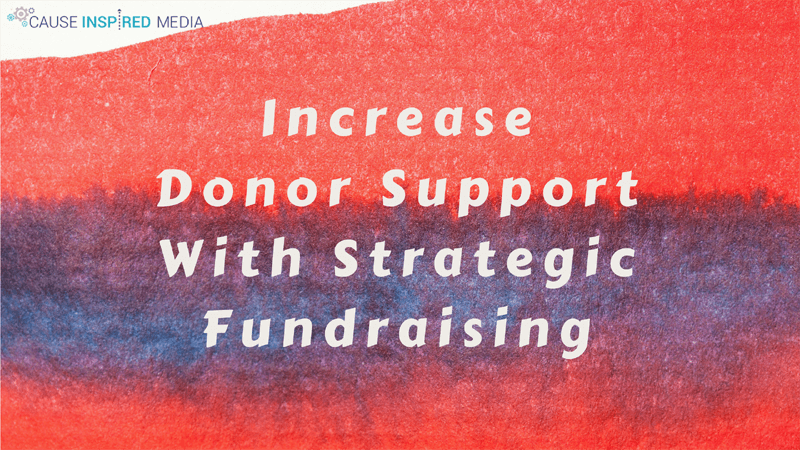