2018 US Charitable Giving Report Released – A Cause Inspired Analysis

Charitable giving in the United States was down in 2018, a new report states.

The report breaks down some of these complexities in additional detail. The report describes how “many economic variables that shape giving, such as personal income, had relatively strong growth, while the stock market decline in late 2018 may have had a dampening effect.” The report also describes how policy decisions were likely to have had an impact on charitable giving as well. One main shift in the 2018 giving landscape was the decrease in individuals and households that itemized their various deductions on their tax returns. This was a direct response to the federal tax policy change that doubled the standard deduction. In 2016, over 45 million households itemized their deductions, however studies show that number may have decreased to approximately 16-20 million households in 2018.

Here’s a breakdown of the report based on the source of charitable giving:

Here’s a breakdown of the report based on increases or decreases in 2018 charitable contributions to different nonprofit sectors:

Based on this data, it is clear that the charitable giving climate was complex in 2018. Amir Pasic, Dean of the Lilly Family School of Philanthropy, believes that this complexity contributed to uneven growth among the various segments of the nonprofit industry. He notes that “Growth in total giving was virtually flat. Contributions from individuals and their bequests were not as strong as in 2017, while giving by foundations and corporations experienced healthy growth. Charitable giving is multi-dimensional, however, and it is challenging to disentangle the degree to which each factor may have had an impact. With many donors experiencing new circumstances for their giving, it may be some time before the philanthropic sector can more fully understand how donor behavior changed in response to these forces and timing.

As the charitable landscape continues to evolve overtime, the need for nonprofits to be adaptive and change how they create relationships with their donors has never been more prevalent. At Cause Inspired Media, we understand that traditional donor journeys will continue to change at an exponential rate. This unfortunately means that smaller to mid-sized nonprofits will have less time to act in response to these changes. Cause Inspired Media CEO, Joshua Lusk, states that, “now, more than ever, it is important to have a mix of single, monthly, large, and corporate/company donors and developing those relationships isn’t simple or monolithic. As the economy shifts and the recession recovery enters ‘old age,’ knowing how to diversity your donor base will be key to having a successful nonprofit.”

If you have any questions about how to diversify your donor base by utilizing Cause Inspired Media’s digital marketing services, contact us today! 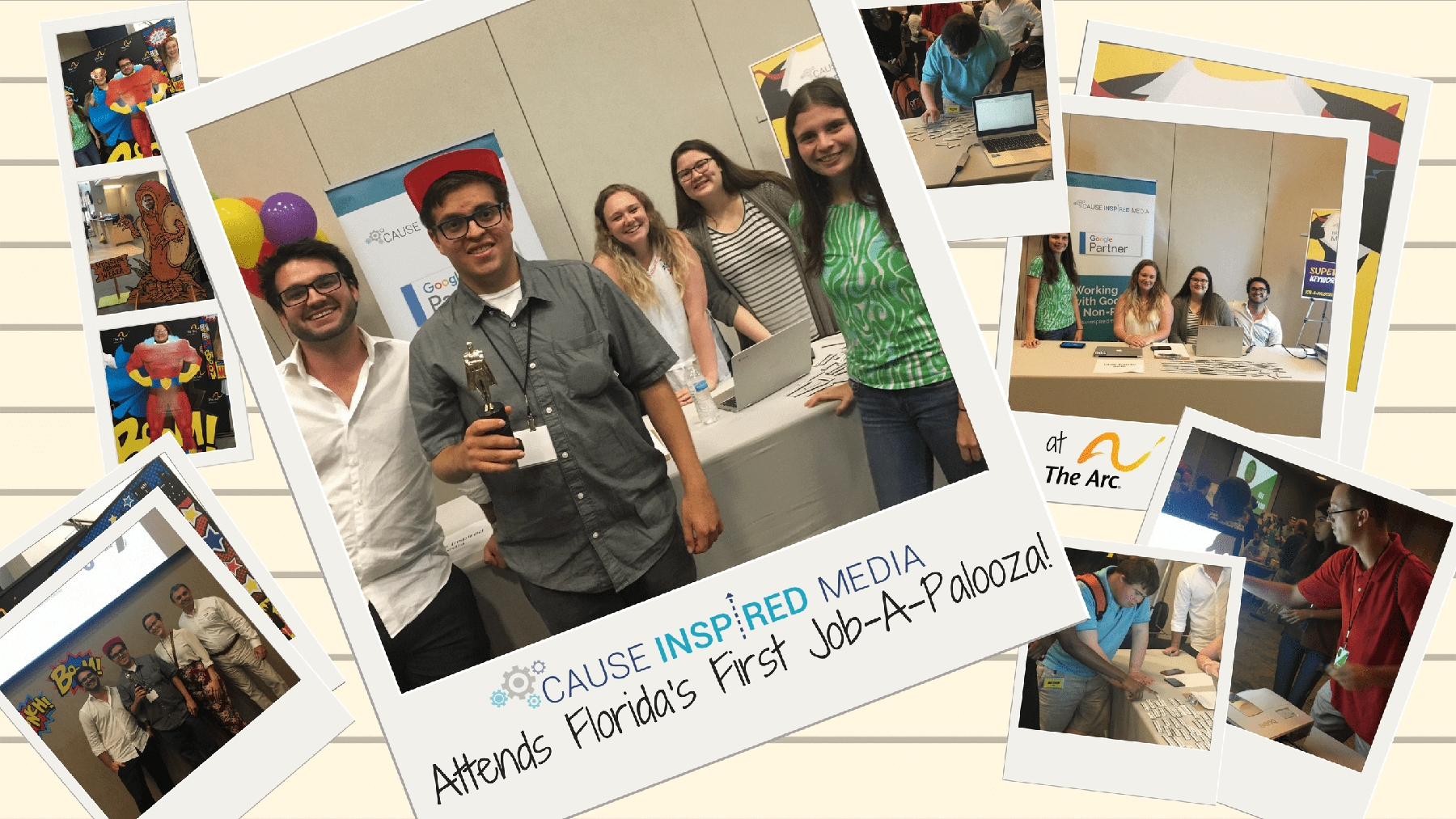 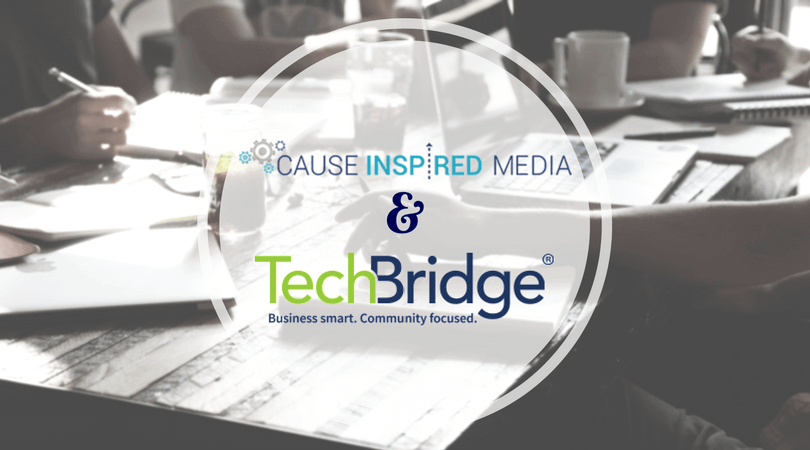 Cause Inspired Media Is Partnering With TechBridge