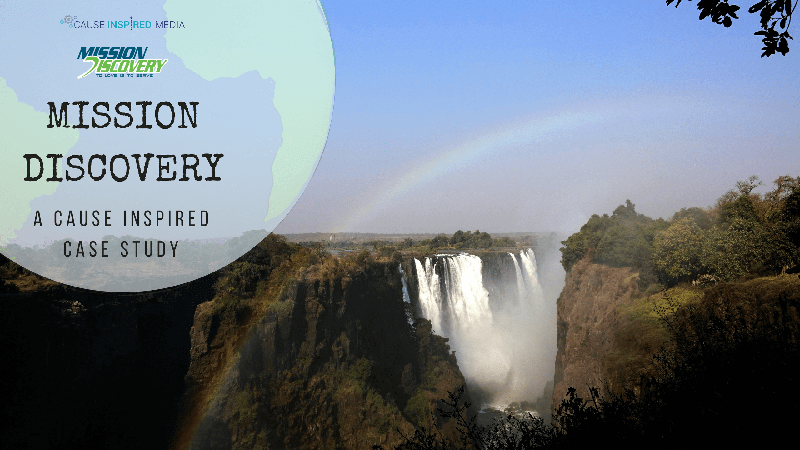 For over 30 years, Mission Discovery has sent teams of volunteers to desperate communities “to mobilize the church to meet the physical and spiritual needs of the poor.”

Because of Mission Discovery’s passionate donors, they are able to offer mission trips at discounted rates to volunteers. Those interested in working with Mission Discovery are able to access mission information and dates, make payments on a planned trip, and much more on their user-friendly website. 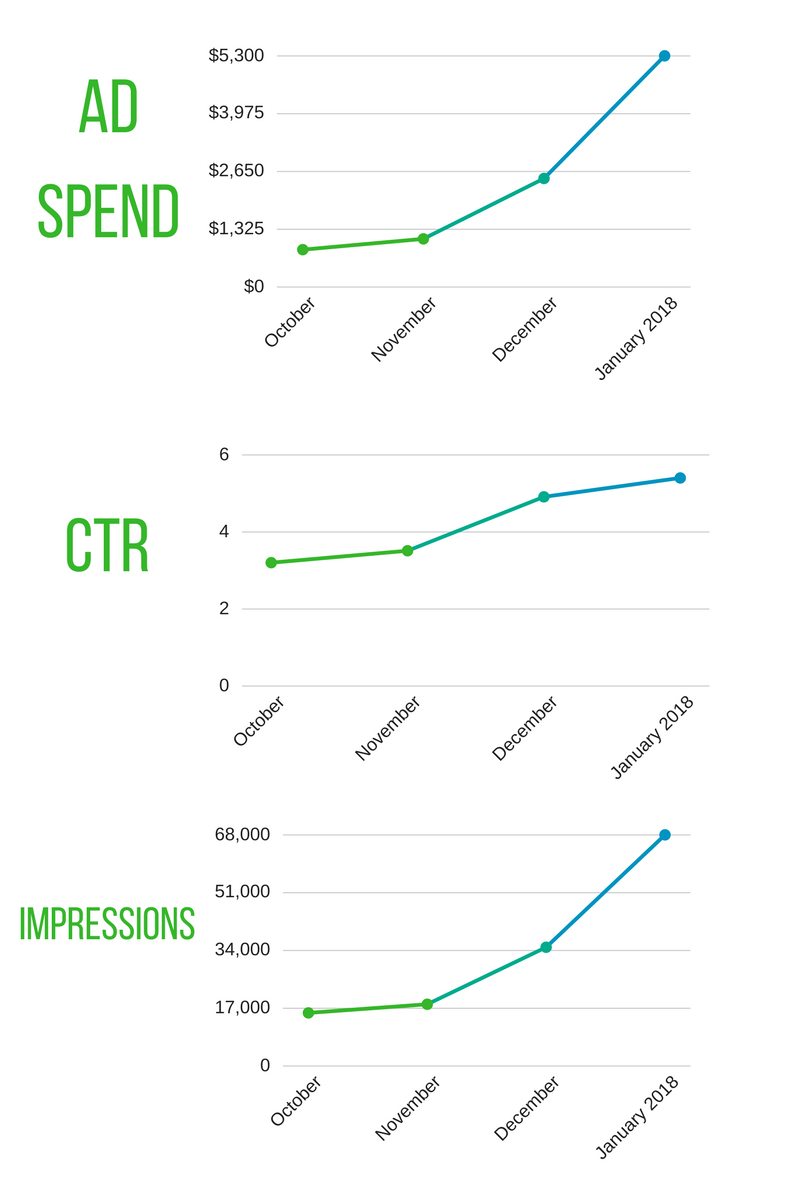 Mission Discovery began working with us at Cause Inspired Media in October of 2017, but had already obtained the Ad Grant before then. The organization made the decision to obtain the Ad Grant independently a few years before we began working with them because they wanted to increase the visibility of their brand. When it comes to using the Google Ad Grant for something like brand awareness, it is important to focus on metrics such as impressions,clicks, and CTR (Click-Through-Rate = Clicks / Impressions) because they reflect the amount of individuals that are simply taking notice of an organization’s brand. Because of this, Mission Discovery’s staff were satisfied that their ads were receiving just a couple thousand impressions, and a few hundred clicks each month.

When one of our AdWords teams (consisting of a Digital Analyst and Strategist) took over Mission Discovery’s Ad Grant management in October of 2017, there was limited content that we could advertise from their website. But after a series of weekly optimizations by their Digital Analyst, and monthly strategy calls with their Digital Strategist, Mission Discovery started to see a steady flow of traffic, and more clicks to their website.

During one of their regular account optimizations, their Digital Analyst took note of a few blogs on their website that had never been advertised for.Their Analyst then created ads and directed traffic to these existing, relevant blogs. Because of these ads, Mission Discovery’s account dramatically improved. But the ads didn’t just increase traffic to their website, they actually improved the behavior of individuals on their site. People began spending more time on their website, indicating that people were actually reading and positively engaging with the content they saw on Mission Discovery’s website. Their bounce rate also decreased (percentage of website visitors navigating a way from the site after only viewing one page), indicating that the ads we created were relevant to what the user searched.

After having seen the success from advertising a few of their older blogs, the Mission Discovery staff saw the opportunity to bring in more traffic. They began creating more blogs to add to the success they saw from the first few, and their Digital Analyst began advertising for even more of their relevant older articles. Creating blogs with topics relevant to the mission of the organization opened the door for Mission Discovery to reach a larger audience. The blogs brought more than the usual demographic by advertising for things like “Bob Marley’s Redemption Song,” “What The Bible Says About Poverty,” “How To Expedite A Passport,” and so much more. By doing this, Cause Inspired Media was able to help Mission Discovery bring a variety of audiences to the site that may not be there otherwise. But this increase in traffic didn’t stop there; based on the Accounts Behavior Flow (a report that visualizes the path users travel from one page, or Event, to the next, and where they stop or end), our advertising showed an increase in the likelihood of engagement from these new users.

After we started working with Mission Discovery, we brought in 93.39% more new users to their website. By focusing on their blog, we were able to not only show a clear and positive impact on their main goal, brand awareness, but also show an increased likelihood of engagement, and time spent on site, among other valuable data.

Every month, during scheduled client consultation calls, their Digital Strategist suggests a variety of new topics that will likely improve their account based on Mission Discovery’s goals. The Mission Discovery team then writes the agreed upon articles, and sends them to their Strategist so that their AdWords team can begin creating advertisements and directing traffic where appropriate. Because Mission Discovery realized the impact that blog content had on their goals, they were able to generate more traffic, increase engagement, and expand their mission.

Ripple of One: A Cause Inspired Case Study 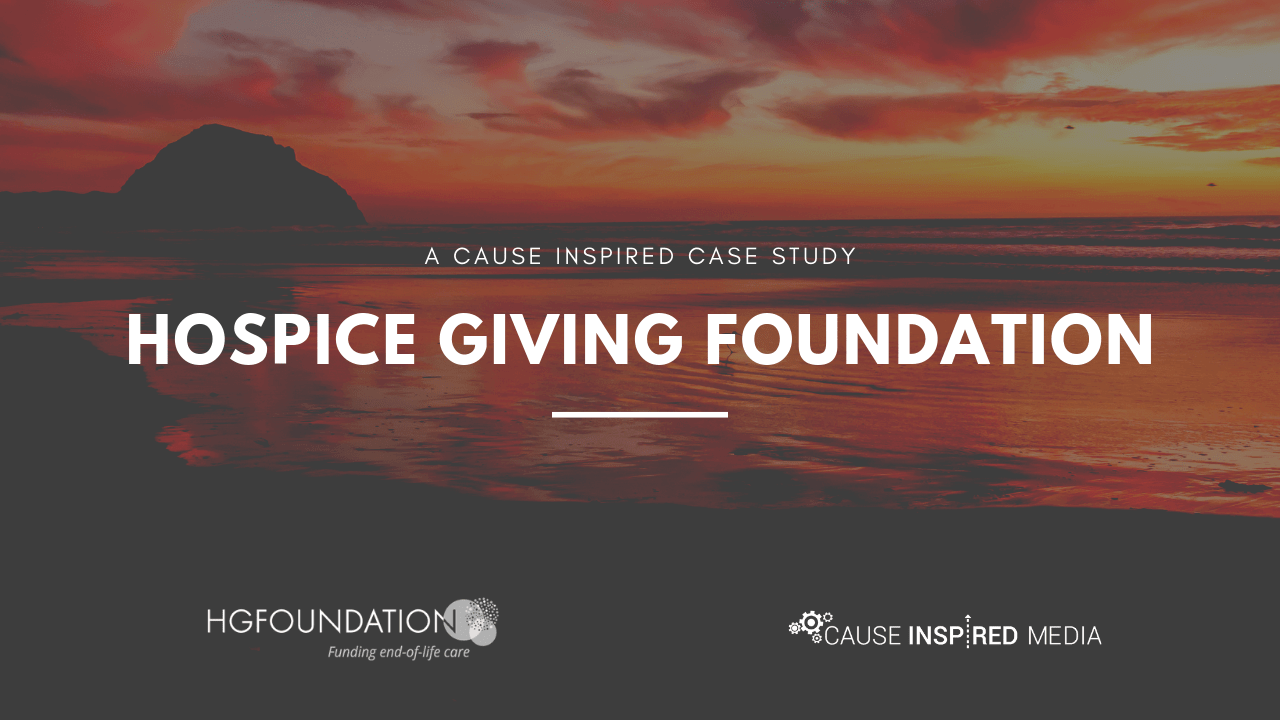